Michel has been copyediting for Broadview Press for fifteen years and his friendly nature and sense of humour make him approachable and easy to work with. Michel consistently demonstrates his expertise by making crucial revisions, catching egregious errors, and being attentive to details while remaining mindful of an author’s wishes. His polished work is always delivered in a timely manner. Our authors have expressed gratitude for his skillful copyediting and personable manner. Without hesitation, I would highly recommend Michel Pharand as a copyeditor.

One meets many editors in the course of a university career, but Michel Pharand is clearly one of the most accomplished ones I’ve come across in my thirty-five years as an academic. When I completed the final draft of my most recent book, Patriarchy in Eclipse (2015), I was under some pressure to get it into the press within a narrow time frame. Because of my administrative duties, I needed to find someone to copyedit my manuscript quickly and efficiently. Not only did Michel do an excellent job in editing the mechanics of my text, he also offered cogent council on structure, vocabulary, and clarity of argument. And because I accepted most of his suggestions, my book was significantly improved. Authors seeking an outstanding copyeditor should avail themselves of Michel Pharand’s skills and acumen. They will be richly rewarded.

As an author and editor who has published several books with major British, Canadian, and US publishers, and essays in leading scholarly journals, I have worked with many copyeditors over the years. And when I served as series editor for the prestigious Broadview Editions series of Broadview Press, I appointed copyeditors for some 200 editions. In all that time I have rarely, if ever, encountered anyone who could match the copyediting expertise of Michel Pharand. Michel is a distinguished scholar in his own right, and the combination of his literary knowledge and sensitivity with his passion for accurate and elegant prose makes for a consummate copyeditor. In my own work, I have often benefited not only from Michel’s meticulous attention to detail, but also from his sensitivity to the overall shape and structure of my writing. If there are places reserved in heaven for copyeditors, one surely is waiting for Michel Pharand.

Michel Pharand has edited and contributed to my research, both with unfailing distinction, for decades. Currently, he is general editor of SHAW: The Journal of Bernard Shaw Studies, which I established in 1980. As general editor of the Benjamin Disraeli Letters series until 2015, Michel produced, with great proficiency, volumes of remarkable complexity and erudition. This series, including correspondence then unpublished, was crucial to my Disraeli. A Biography (1993). As a preliminary reader of my biography of Edward VII, The Importance of Being Edward (2000), and my historical narrative, Silent Night. The Story of the World War I Christmas Truce (2001), now in a 20th reprinting, Michel recommended significant additions, changes, and revisions. I continue to count upon his editorial acumen, as no topic or problem seems beyond his reach.

Michel Pharand succeeded me as head of the Disraeli Project after my retirement, although I maintained close contact as advisory editor. Under my directorship of several decades, the successive volumes of the Project’s edition of Benjamin Disraeli Letters (University of Toronto Press) established an enviable record of excellence in all reviews, reports, and assessments. Under Michel’s directorship (2007–2015), this record was solidly maintained, until financial constraints forced Queen’s to close down the Project in November 2015. In brief, Michel proved a superb scholarly editor in a field he quickly mastered. It is clear from the wide range of expertise evidenced by his impressive CV that he can be relied on to make first-rate contributions to any editorial matter to which he puts his hand.

I have known Michel Pharand since 2012, when I spent two rewarding weeks of research at the Disraeli Project (returning twice since then). As director, he was immensely helpful and affable, deeply knowledgeable about Disraeli studies and Victorian history and literature, and invaluable in assisting me in verifying sources and tracing quotations. Moreover, I have benefitted from Michel’s expert copyediting twice: once for my book manuscript on Disraeli’s ideas of history, race, and religion (with revisions and suggestions marked by great care and thoroughness), and recently for my memoir of my late wife Jacqueline, which he greatly improved in matters of clarity and precision; thanks to his judgment and perception, this very personal book will now have a broader appeal. Michel Pharand’s gifts and experience, therefore, are such that he will acquit himself admirably in any scholarly and/or editorial project he undertakes. 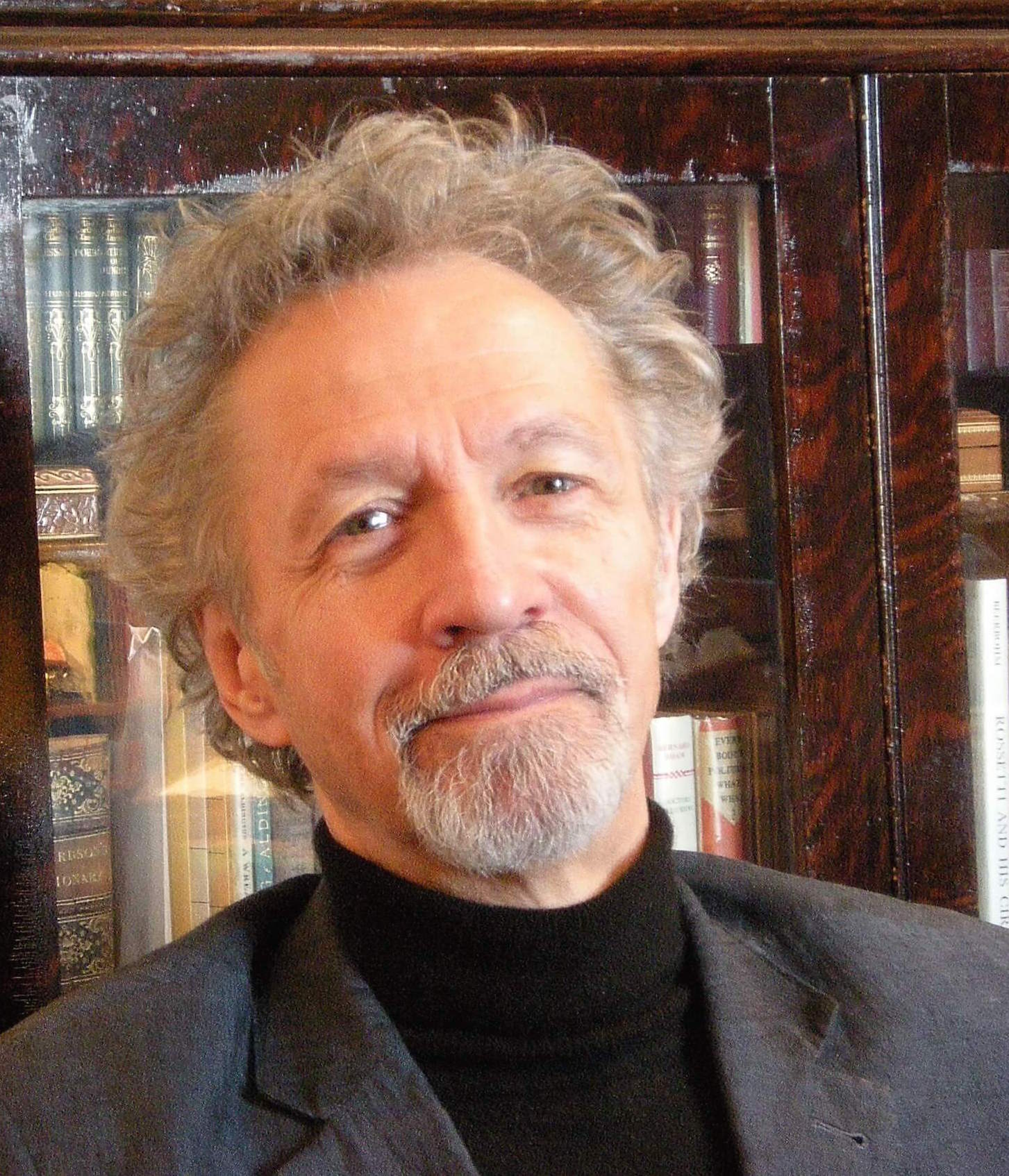